At the beginning of April we sent out an environmentally themed questionnaire to the local candidates running for election to the Assembly on May 5th.

For those who haven’t seen the original questionnaire, you can see it here. 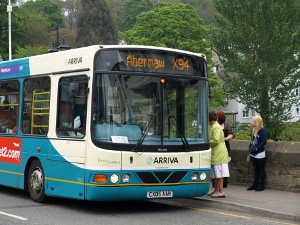 The Assembly government has recently announced that the Wales wide TrawsCambria bus network through Wales is to receive £2.2m to fund new buses. The X94 Wrexham-Barmouth bus service, which passes through Llangollen, is part of TrawsCambria network.

Public transport systems work best when they are integrated. By integrating bicycles with buses you greatly increase the flexibility of bus services. People can ride a short distance to their local bus stop, use the bus to cover the majority of their journey and then finish off the last few miles by bike.

The current fleet of buses which serve the X94 route are fitted with bike racks. This is a great idea, especially for the X94 which serves a number of tourist towns.

In reality there are some problems. The main problem is that passengers are not able to actually use the racks! I have been informed by several different drivers on the route that I couldn’t use their rack because it wasn’t working; in fact one driver said that the bike racks have actually never worked.

Let’s hope that the new buses bought with the £2.2 million investment of public money include provisions for carrying bikes that actually work. I have contacted the assembly government regarding this and am currently awaiting their response. 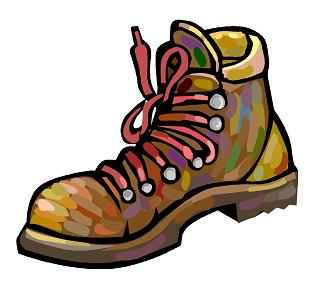 Starting from outside the Visitor Infomation Centre/Library, Llangollen at noon, progressing up the Allt y Badi to The Garth Community Garden (Glyn Ceiriog) (2pm) and onwards to the old Quarries (4pm) (maybe with some help from a geologist), though an alternative group could go to Sue Loose’s woodland reserve.

Please come prepared with robust footwear and clothing for the vagaries of our climate! and a packed lunch, drink and emergency rations incase i take a short cut! 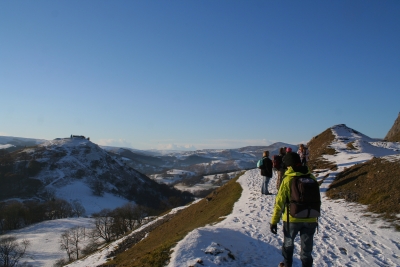 I am belatedly posting these photos from November. Thanks to Adrian for the photos.

These photos were taken on our Climate walk. As we walked through the bitter cold and stunning scenery we discussed various aspects of climate change, the environment and possible future campaigns.

We were also treated to a fascinating talk about the prehistoric history of the valley from Adrian a local geologist. A great day out, thanks to Mike for organising it all!